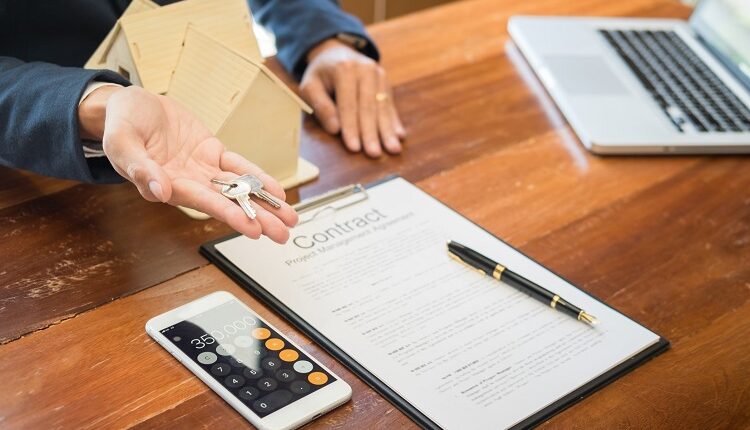 Down Payments Still Matter to Hard Money Lenders – Here’s Why

More than one self-proclaimed real estate guru has attempted to convince consumers that it’s possible to invest in real estate without having any money. Often, these geniuses point to hard money lenders as a funding source, the implication being that such lenders don’t require down payments. Wrong.

The number one reason hard money lenders require down payments is simple to understand: providing 100% financing is too risky. Not only that, but it’s also too risky on multiple levels:

There are just too many downsides for hard money lenders to offer 100% financing. Likewise, there are no upsides. Lenders will not do it except in very rare cases.

Requiring a down payment is a means of forcing borrowers to prove they are responsible. An irresponsible borrower who doesn’t have any skin in the game has no incentive to make good on the loan. On the other hand, a sizable down payment demonstrates that a borrower is fully intent on honoring their half of the lending agreement.

According to Salt Lake City-based Actium Partners, hard money lending is asset-based lending. That means lenders make their decisions based on assets offered as collateral. They do not look into credit histories, tax records, etc.

By their very nature, down payments limit the number of foolish deals investors get themselves into. It’s just common sense. If an investor is risking a significant amount of their own funds, they are going to be a lot more careful about what they put those funds into.

This benefits lenders in that they are not roped into foolish deals that only look good on paper. As long as the borrower is willing to risk a significant amount of cash, lenders can be more confident in the veracity of the deal. Both parties win.

One final note about down payment requirements: they vary from one lender to the next. Hard money lenders tend to follow the lead of their retail counterparts by utilizing loan-to-value (LTV) ratios to determine down payment.

A 50% LTV would require the borrower to cover the remaining 50% of the purchase via a down payment. Closing costs would probably be required in cash as well. However, some hard money lenders are willing to add closing costs to the loan.

The same general rules governing mortgages apply to hard money loans. For example, larger down payments lead to easier approval and better rates and terms. It’s always in the borrower’s best interests to bring the biggest possible down payment to the table.

Setting Up Direct Deposit For Employees

Choosing Stocks Based On Technical And Fundamental Analysis

How Do Professional Athletes Benefit From Financial Advisors?

How to become a true professional in the Forex market

How to Build Your Savings?

How does a pawn store work?

Robin Ooi Nov 24, 2022 0
Hiring cyber security professionals and developing a reaction strategy in the case of a data breach are two…

Choosing Stocks Based On Technical And Fundamental Analysis

Down Payments Still Matter to Hard Money Lenders – Here’s Why

Setting Up Direct Deposit For Employees